The Players Club (TPC) was founded in 2013, with the addition of the band's second look presenting The Players Club as a formal events band. From the outset the focus was to simply, "Perform the best dance songs of the last fifty years with uncompromised energy." In keeping with that mission statement, TPC created their song list based on three categories: POP, CLUB, and DISCO. With such a broad spectrum, TPC has the ability to construct the best set list for multiple age demographics and virtually any occasion, including performances requiring a formal events band that brings not only great energy, but also a buttoned-up look to match the event. 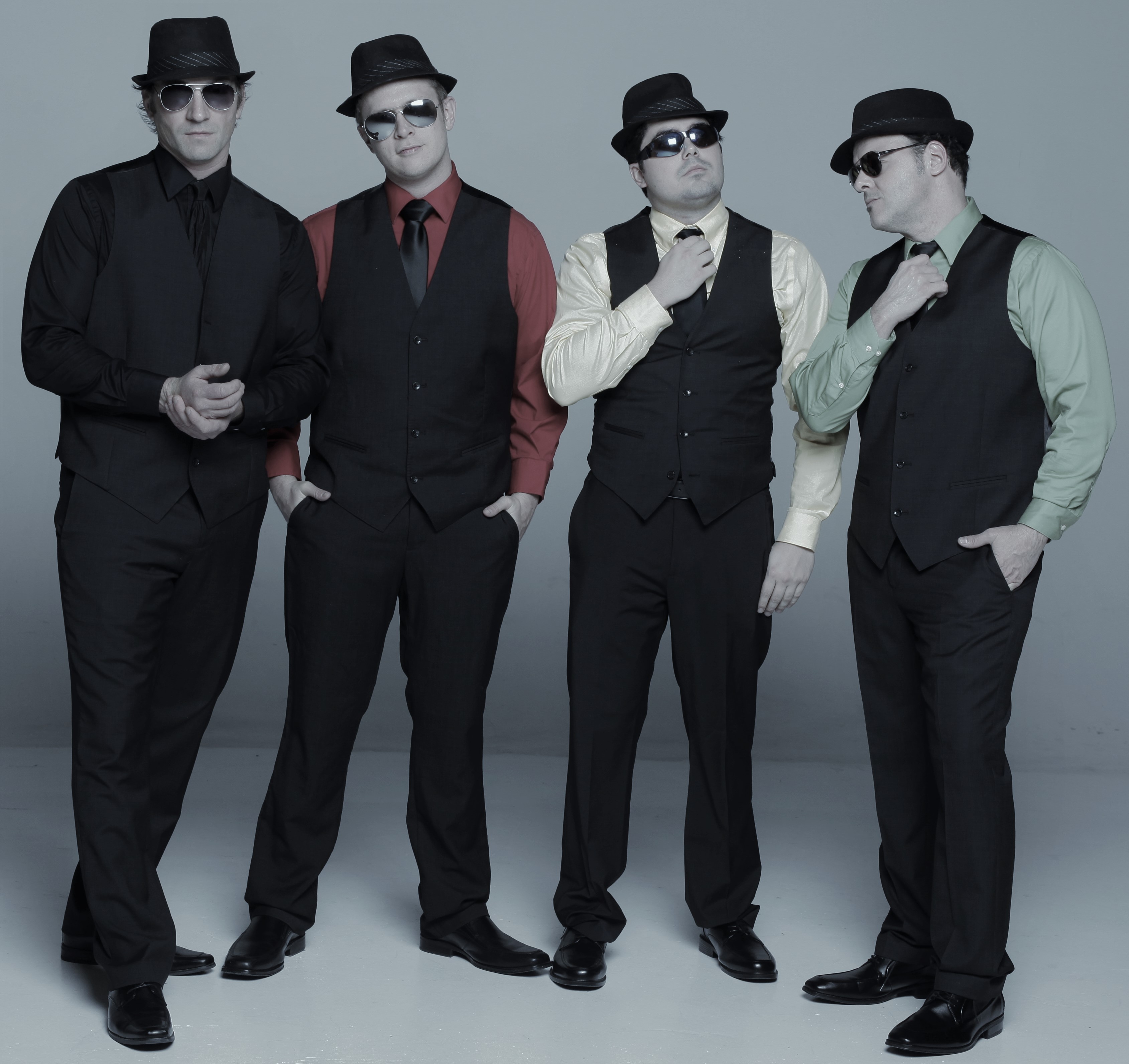 From TPC's origination, clubs and corporate events were not the only performance destination goals. The more sophisticated, debonair side of live performance was something to which the band was drawn, and this would require a complete wardrobe overhaul. The 'second look' was inspired by the smoky, dimly-lit jazz clubs of the twenties. This attire is perfectly suited for all 'black tie' events, formal weddings, and any corporate event where a formal presentation is desired. While the music remains upbeat and the dance floor active, the visual element acknowledges and pays respect to the formality of the occasion and presents The Players Club as the go-to formal events band.

Bring your party to life

Event  planning is time-consuming and overall stressful, so let the entertainment be one less thing you have to worry about. You can trust that the entertainment portion of your big day will run smoothly, so go ahead and focus on what's really important - enjoying your once-in-a-lifetime experience.

Besides possessing a four octave range due to extensive vocal training, Mr. Thunder rocks the stage with dance moves that would harken one back to the days of SOLID GOLD. The only thing fresher than Vanilla's dance steps would be the aroma emitted by his #23 Adidas throwback jersey after a three hour performance....P.U America! When Vanilla is not performing with THE PLAYERS CLUB, one is likely to find him finishing 3rd place at some neighborhood bar karaoke contest....a $5.00 gas card his ultimate reward..

Anthony has been a musician his entire life, starting on a JCPenney's acoustic guitar and working his way up to a Les Paul! And after so many years of endless practice, its paid off - not only professionally, but also emotionally. He has performed in various bands ranging from Heavy Metal to Country and now with THE PLAYERS CLUB -great group of young stallions who all have the same goal: entertaining the masses with benign hooks, lots of explosions, and ultra-tight slacks. Music has always been good for young Anthony, that's why he finds it to be cheaper than therapy and far more effective.

For J. it was either music or Federal Prison...for the betterment of tax payers, music prevailed. J. minimizes his limited percussion abilities by hiding behind lots of stick tricks and a clear acrylic kit complete with sequenced LED lighting. While the visual is stimulating, the performance is rote and mundane. When pressed, he states that his life goal is to never have to set an alarm clock....once again, shootin' for the stars with THE PLAYERS CLUB.

Shaun LIKES playing his 4 string instrument and singing with THE PLAYERS CLUB, but he LOVES professional wrestling. In fact, Shaun performs with THE PLAYERS CLUB only to support his unhealthy, ongoing obsession with Brutus "The Barber" Beefcake. Shaun's amazing vocal prowess has afforded him the opportunity to serenade Mr. Beefcake at signing conventions on more than one occasion...all to the delight of Mr. Fuji, TerryFunk, and a myriad for strung out ex-wrestlers.
Besides wrestler worship, the 23 year-old spends the rest of his waking hours transcribing STYX's B-sides and selling them on Ebay.....Dennis DeYoung currently has a restraining order against the young admirer.

We can't wait to make your event the party of a lifetime. Book the band or send us any questions you may have.

Custom song for you by T.P.C! Weddings, Anniversaries, Birthdays & MORE!